In a horrible development, 7 people died on Monday after a Zupco bus was involved in an accident. Six people died on the spot while the 7th died upon admission at the Kwekwe General Hospital.

The driver of the Honda Fit lost total control of his car which then overturned and killed three people on the spot.  The Zupco bus, on the other hand, ploughed into a commuter omnibus which had stopped by the roadside.  The resulting collision killed more people on the spot. Some of the passengers who were in the bus managed to escape the bus through the windows. 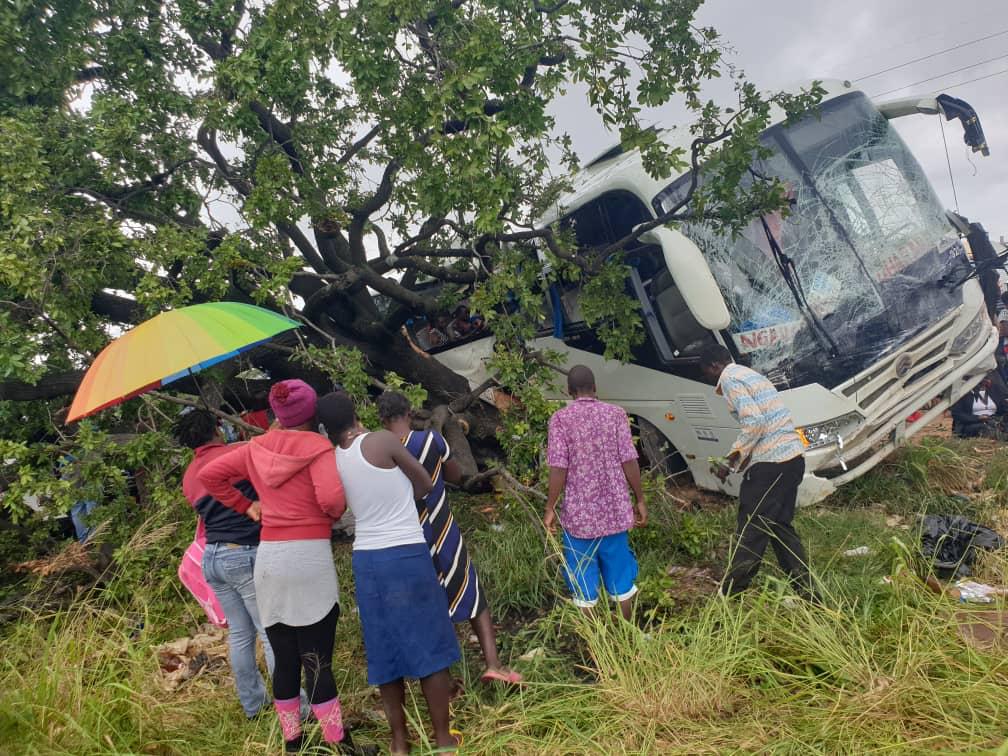 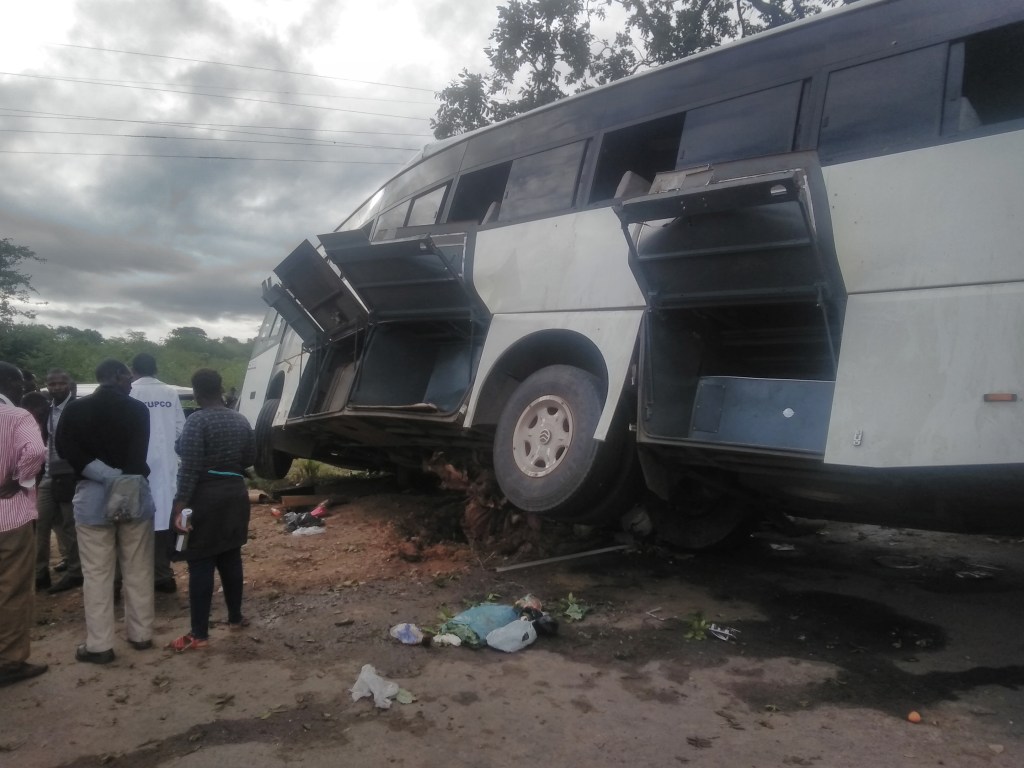 Tour of Bangladesh Set To Be A Tough Test For Zimbabwe

Fuel prices yet to fall in Bulawayo